Java String Exercises: Replace a specified character with another character

Write a Java program to replace a specified character with another character. 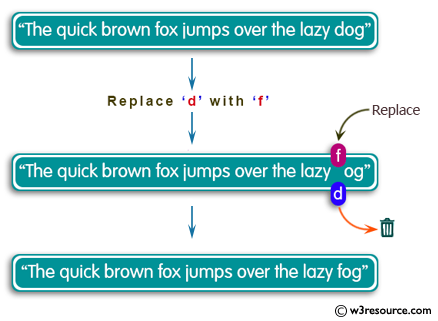 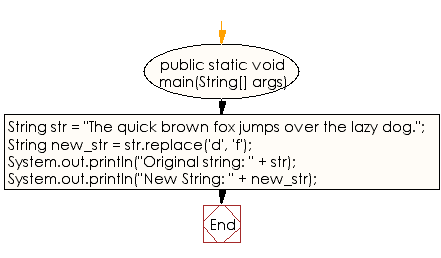 Improve this sample solution and post your code through Disqus