A database transaction, must be atomic, consistent, isolated and durable. Below we have discussed these four points.

Atomic : A transaction is a logical unit of work which must be either completed with all of its data modifications, or none of them is performed.

Consistent : At the end of the transaction, all data must be left in a consistent state.

Often these four properties of a transaction are acronymed as ACID.

A distributed system consists of multiple computers and software components that communicate through a computer network (a local network or by a wide area network). A distributed system can consist of any number of possible configurations, such as mainframes, workstations, personal computers, and so on.The computers interact with each other and share the resources of the system to achieve a common goal.

Reliability (fault tolerance) :
The important advantage of distributed computing system is reliability. If some of the machines within the system crash, the rest of the computers remain unaffected and work does not stop.

Scalability :
In distributed computing the system can easily be expanded by adding more machines as needed.

Sharing of Resources :
Shared data is essential to many applications such as banking, reservation system. As data or resources are shared in distributed system, other resources can be also shared (e.g. expensive printers).

Flexibility :
As the system is very flexible, it is very easy to install, implement and debug new services.

Speed :
A distributed computing system can have more computing power and it's speed makes it different than other systems.

Open system :
As it is open system, every service is equally accessible to every client i.e. local or remote.

Performance :
The collection of processors in the system can provide higher performance (and better price/performance ratio) than a centralized computer.

Networking :
The network infrastructure can create several problems such as transmission problem, overloading, loss of messages.

Security :
Easy access in distributed computing system increases the risk of security and sharing of data generates the problem of data security

In electronics (including hardware, communication and software), scalability is the ability of a system to expand to meet your business needs. For example scaling a web application is all about allowing more people to use your application. You scale a system by upgrading the existing hardware without changing much of the application or by adding extra hardware.
There are two ways of scaling horizontal and vertical scaling :

Vertical scaling
To scale vertically (or scale up) means to add resources within the same logical unit to increase capacity. For example to add CPUs to an existing server, increase memory in the system or expanding storage by adding hard drive.

NoSQL is a non-relational database management systems, different from traditional relational database management systems in some significant ways. It is designed for distributed data stores where very large scale of data storing needs (for example Google or Facebook which collects terabits of data every day for their users). These type of data storing may not require fixed schema, avoid join operations and typically scale horizontally.

In today’s time data is becoming easier to access and capture through third parties such as Facebook, Google+ and others. Personal user information, social graphs, geo location data, user-generated content and machine logging data are just a few examples where the data has been increasing exponentially. To avail the above service properly, it is required to process huge amount of data. Which SQL databases were never designed. The evolution of NoSql databases is to handle these huge data properly. 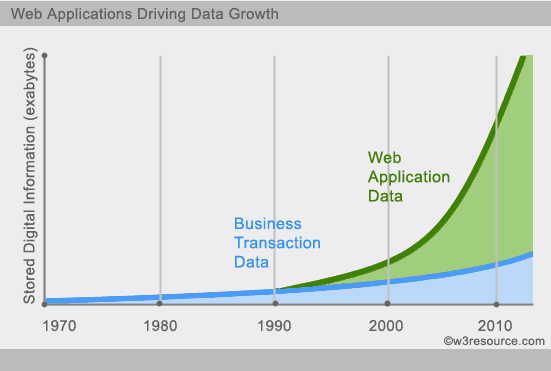 The term NoSQL was coined by Carlo Strozzi in the year 1998. He used this term to name his Open Source, Light Weight, DataBase which did not have an SQL interface.

In the early 2009, when last.fm wanted to organize an event on open-source distributed databases, Eric Evans, a Rackspace employee, reused the term to refer databases which are non-relational, distributed, and does not conform to atomicity, consistency, isolation, durability - four obvious features of traditional relational database systems.

In the same year, the "no:sql(east)" conference held in Atlanta, USA, NoSQL was discussed and debated a lot.

And then, discussion and practice of NoSQL got a momentum, and NoSQL saw an unprecedented growth.

Consistency - This means that the data in the database remains consistent after the execution of an operation. For example after an update operation all clients see the same data.

Availability - This means that the system is always on (service guarantee availability), no downtime.

Partition Tolerance - This means that the system continues to function even the communication among the servers is unreliable, i.e. the servers may be partitioned into multiple groups that cannot communicate with one another.

In theoretically it is impossible to fulfill all 3 requirements. CAP provides the basic requirements for a distributed system to follow 2 of the 3 requirements. Therefore all the current NoSQL database follow the different combinations of the C, A, P from the CAP theorem. Here is the brief description of three combinations CA, CP, AP :

CA - Single site cluster, therefore all nodes are always in contact. When a partition occurs, the system blocks.
CP -Some data may not be accessible, but the rest is still consistent/accurate.
AP - System is still available under partitioning, but some of the data returned may be inaccurate. 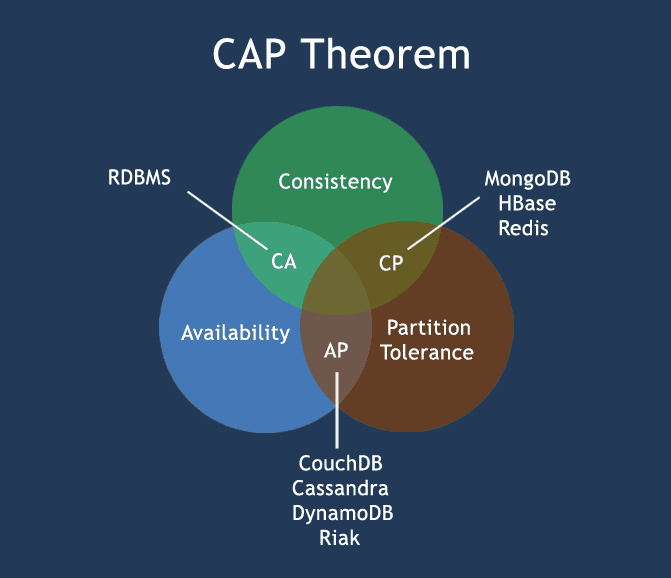 The CAP theorem states that a distributed computer system cannot guarantee all of the following three properties at the same time:

A BASE system gives up on consistency. 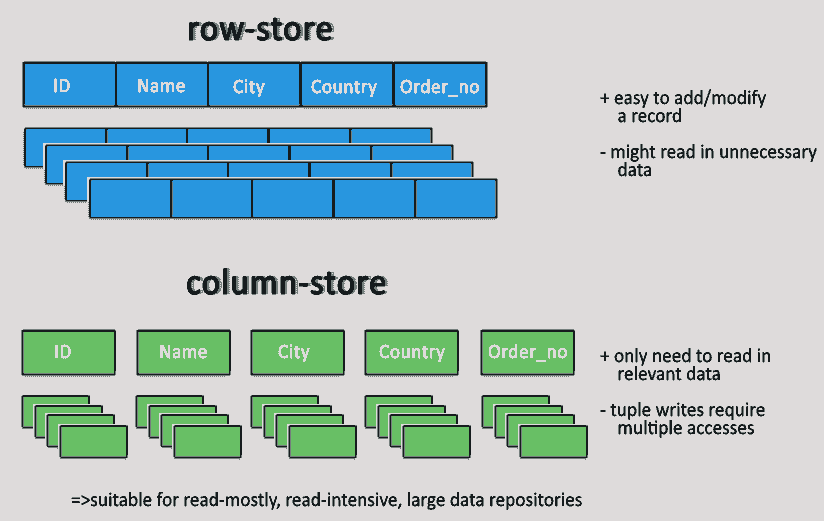 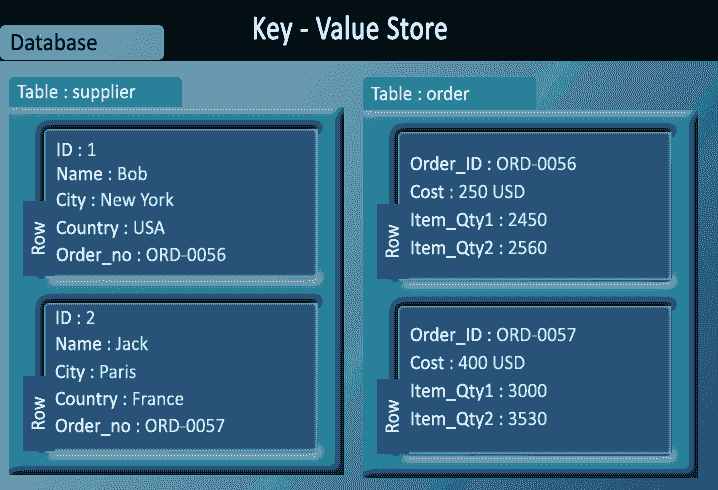 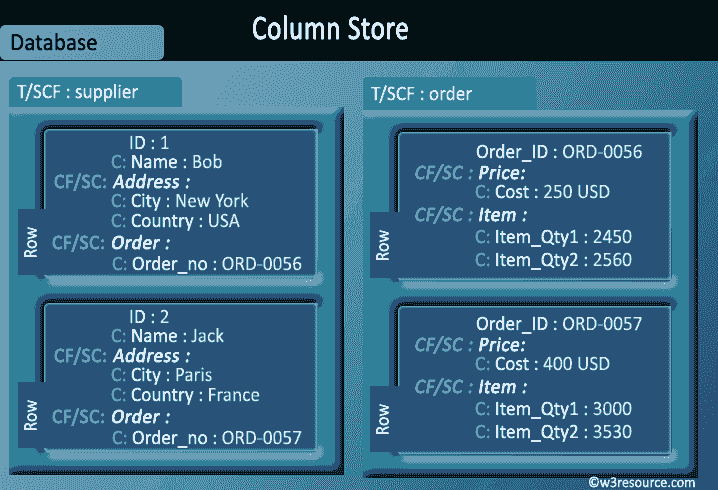 A graph data structure consists of a finite (and possibly mutable) set of ordered pairs, called edges or arcs, of certain entities called nodes or vertices.

The following picture presents a labeled graph of 6 vertices and 7 edges. 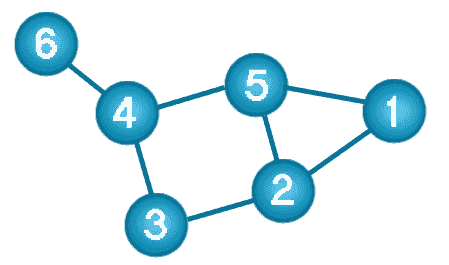 What is a Graph Databases?

Here is a comparison between the classic relational model and the graph model : 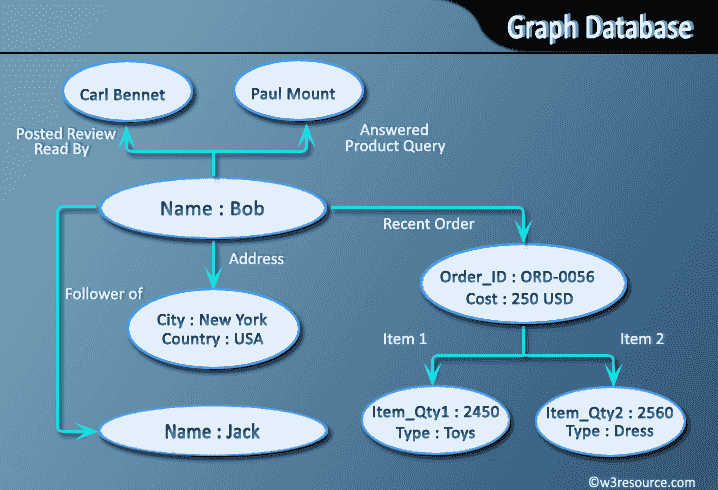 Here is a comparison between the classic relational model and the document model : 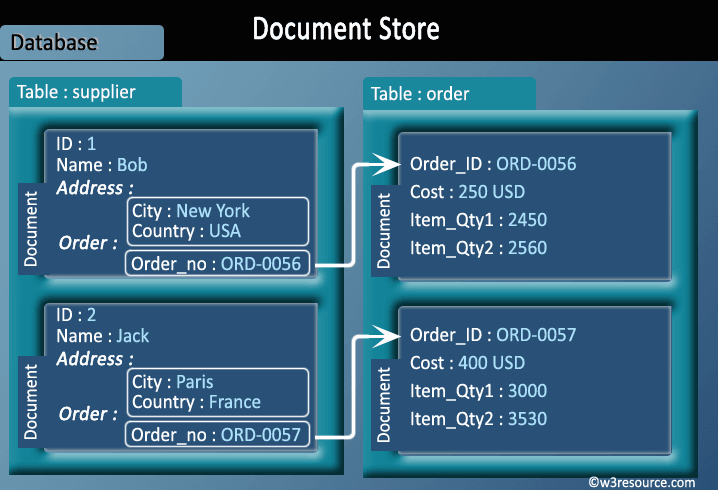 There is a large number of companies using NoSQL. To name a few : 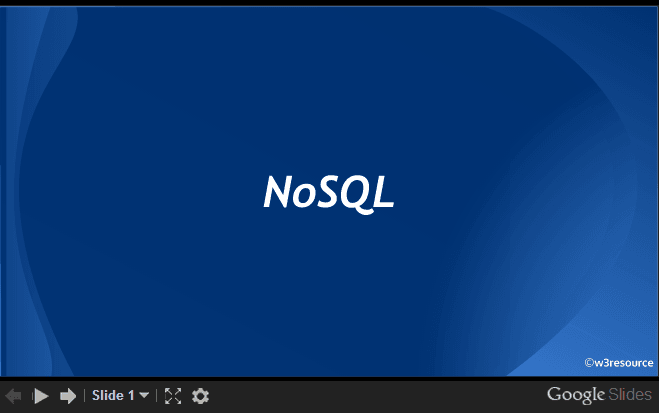