PHP Exercises : Get the information about the OS PHP is running on

Write a PHP script to get the information about the operating system PHP is running on. 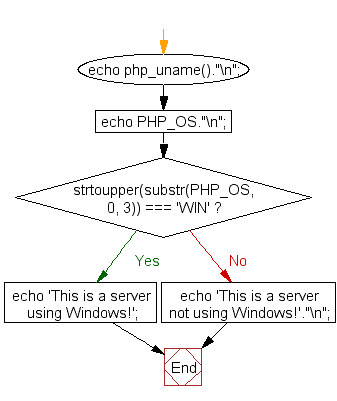