Python: Reverse the digits of a given number and add it to the original

Write a Python program to reverse the digits of a given number and add it to the original, If the sum is not a palindrome repeat this procedure.

Note: A palindrome is a word, number, or other sequence of characters which reads the same backward as forward, such as madam or racecar. 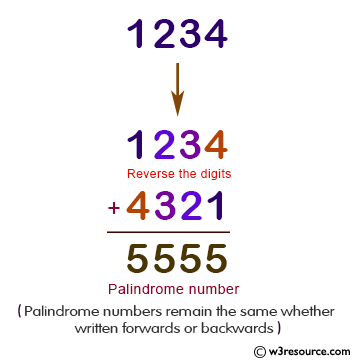 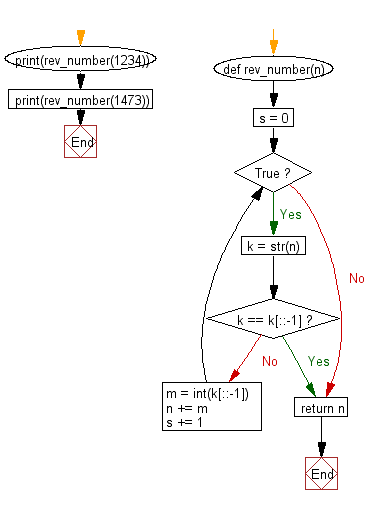