Python: Determine whether a given year is a leap year

Write a Python program to determine whether a given year is a leap year. 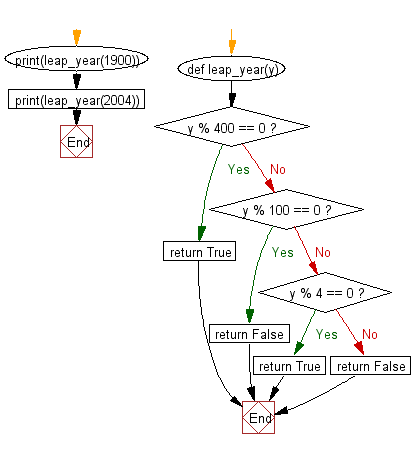