Write a Python program to create a set.

From Wikipedia,
In mathematics, a set is a collection of distinct elements. The elements that make up a set can be any kind of things: people, letters of the alphabet, numbers, points in space, lines, other geometrical shapes, variables, or even other sets. Two sets are equal if and only if they have precisely the same elements 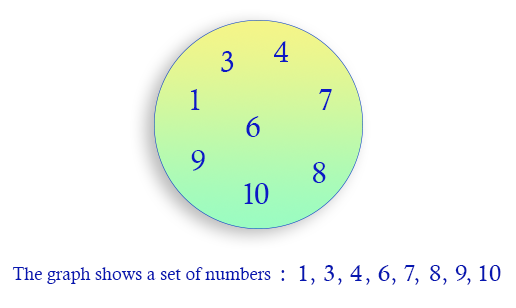 To create an empty set you have to use set(), not {}; the latter creates an empty dictionary, a data structure that we discuss in the next section.