C++ Exercises: Find the largest three elements in an array

Write a C++ program to find the largest three elements in an array. 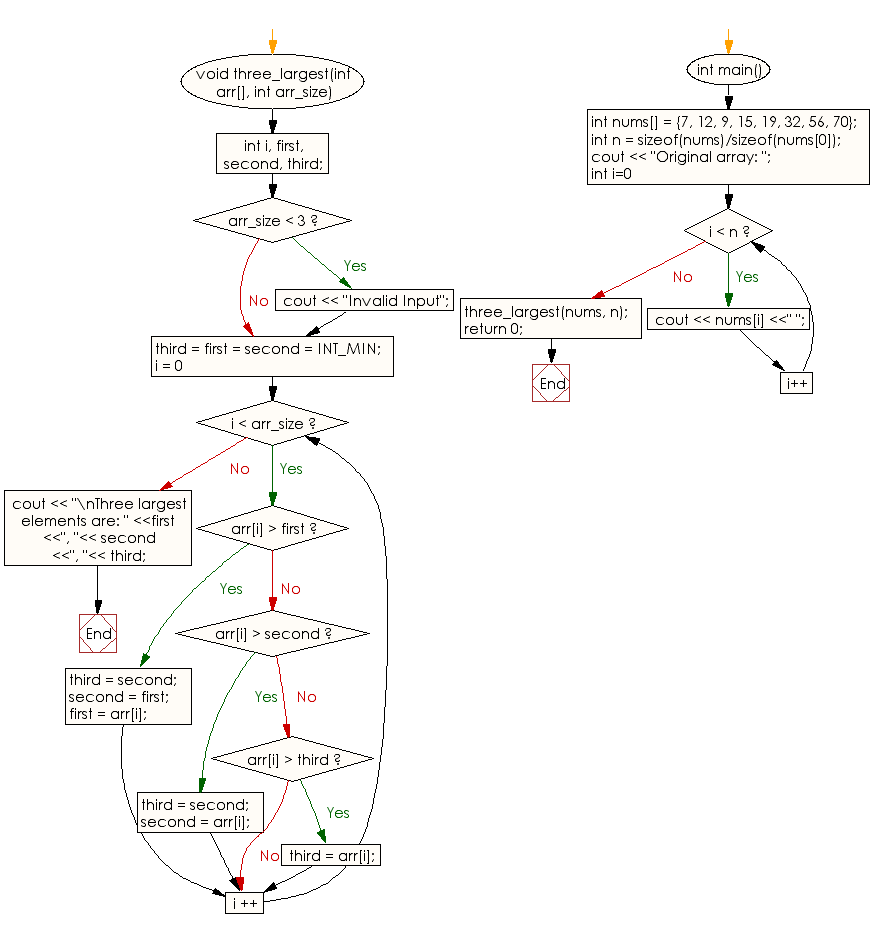 C++ Programming: Tips of the Day

According to the standard, you should be safe with that assumption. The C++ bool type has two values - true and false with corresponding values 1 and 0.

The thing to watch about for is mixing bool expressions and variables with BOOL expression and variables. The latter is defined as FALSE = 0 and TRUE != FALSE, which quite often in practice means that any value different from 0 is considered TRUE.