Java Method Exercises: Display the middle character of a string

Write a Java method to display the middle character of a string. 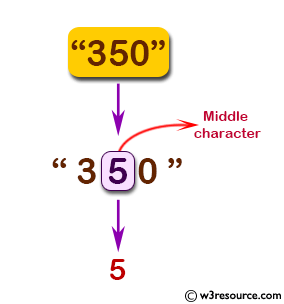 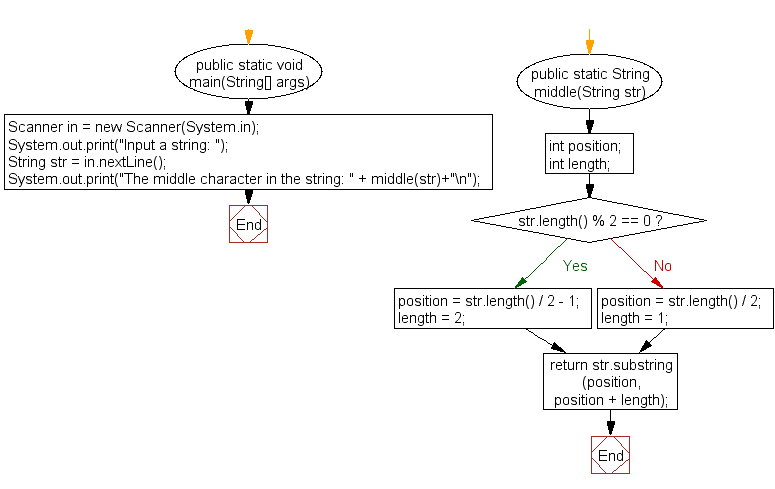