PHP Exercises : Check whether the page is called from 'https' or 'http'

Write a PHP script, to check whether the page is called from 'https' or 'http'.

The Hypertext Transfer Protocol (HTTP) is an application protocol which allows the fetching of resources, such as HTML documents. HTTP is the foundation of any data exchange on the Web and a client-server protocol.

In 1989 Tim Berners-Lee initiated to develop HTTP at CERN. Standards development of HTTP was coordinated by the Internet Engineering Task Force (IETF) and the World Wide Web Consortium (W3C), culminating in the publication of a series of Requests for Comments (RFCs).

A later version, the successor HTTP/2, was standardized in 2015, and is now supported by major web servers and browsers over TLS using ALPN extension[2] where TLS 1.2 or newer is required.

HTTP Secure (HTTPS) is an extension of the HTTP for secure communication over a computer network, and is widely used on the Internet. In HTTPS, the communication protocol is encrypted using Transport Layer Security (TLS), or formerly, its predecessor, Secure Sockets Layer (SSL). The protocol is therefore also often referred to as HTTP over TLS, or HTTP over SSL. 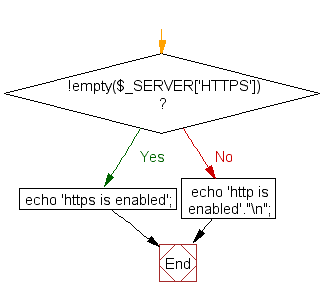