PHP Exercises: Find the first non-repeated character in a given string

Write a PHP program to find the first non-repeated character in a given string. 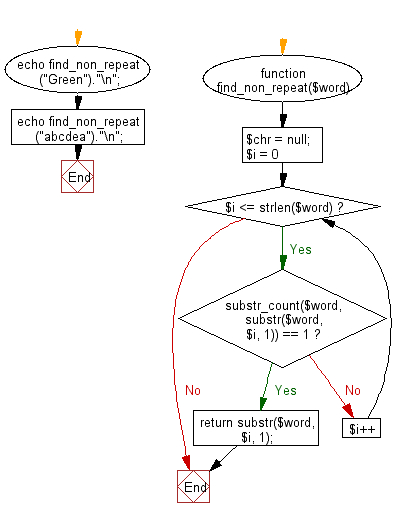