Write a PHP program to compute the sum of first n given prime numbers. 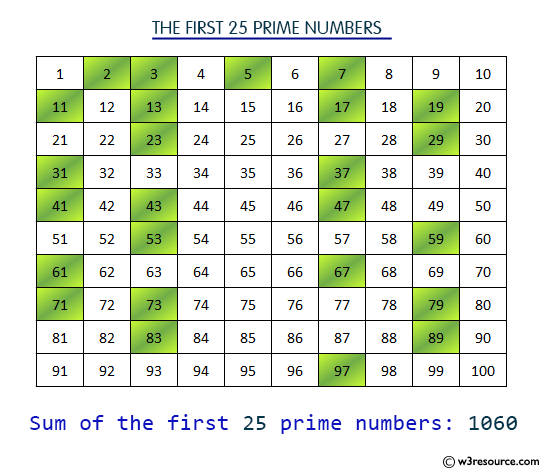 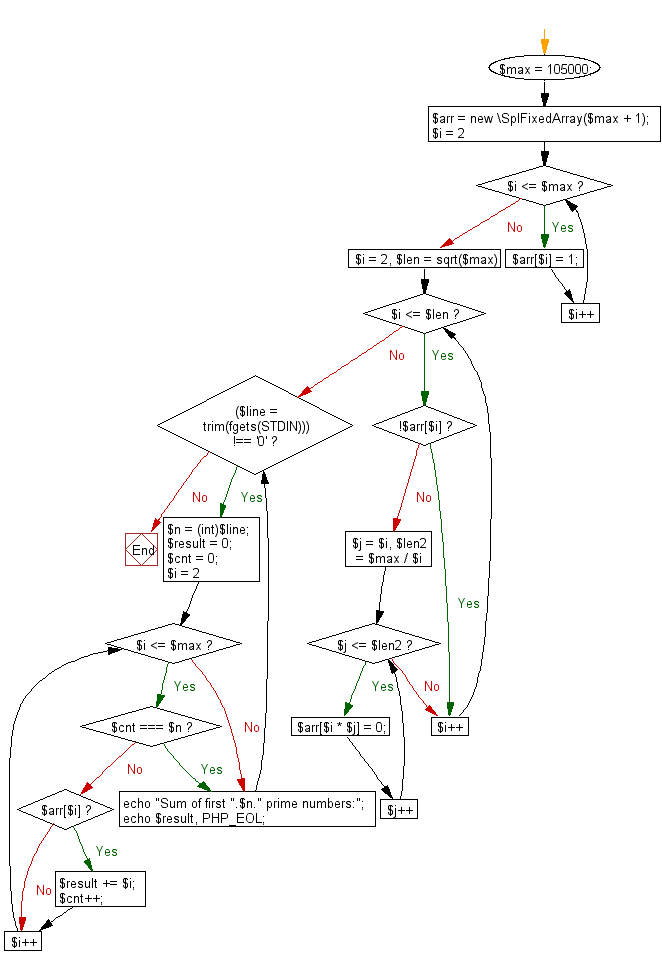 Previous: Write a PHP program to replace a string "Python" with "PHP" and "Python" with " PHP" in a given string.
Next: Write a PHP program that accept a even number (n should be greater than or equal to 4 and less than or equal to 50000, Goldbach number) from the user and create a combinations that express the given number as a sum of two prime numbers. Print the number of combinations.