Note: A word is a sequence of letters which is separated by the spaces. 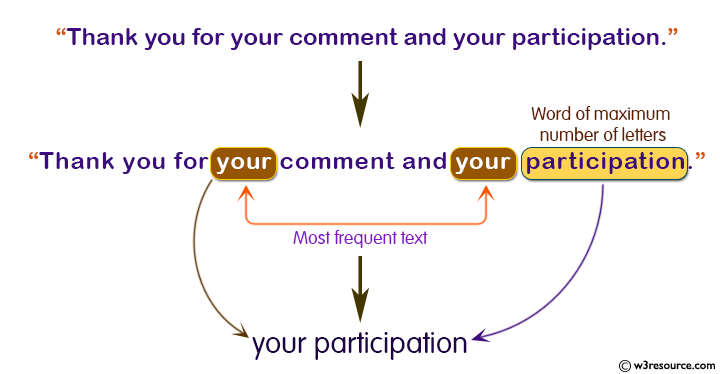 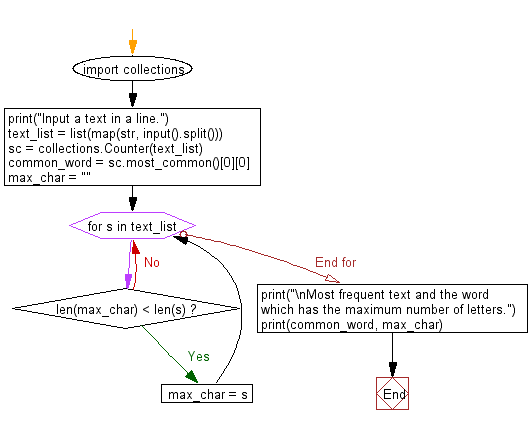