Note: In mathematics, the sieve of Eratosthenes (Ancient Greek: κόσκινον Ἐρατοσθένους, kóskinon Eratosthénous), one of a number of prime number sieves, is a simple, ancient algorithm for finding all prime numbers up to any given limit.

From Wikipedia Sieve of Eratosthenes: algorithm steps for primes below 121 (including optimization of starting from prime's square). 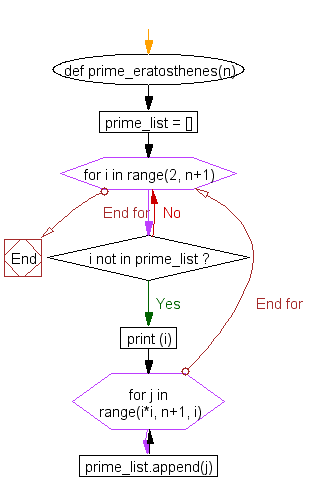