Python Exercise: Count the number of even and odd numbers from a series of numbers

Write a Python program to count the number of even and odd numbers from a series of numbers.

Pictorial Presentation of Even Numbers: 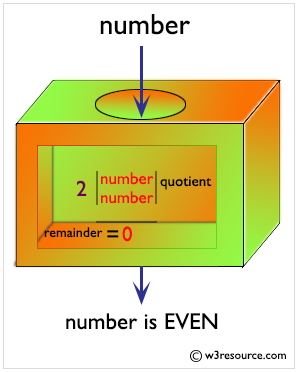 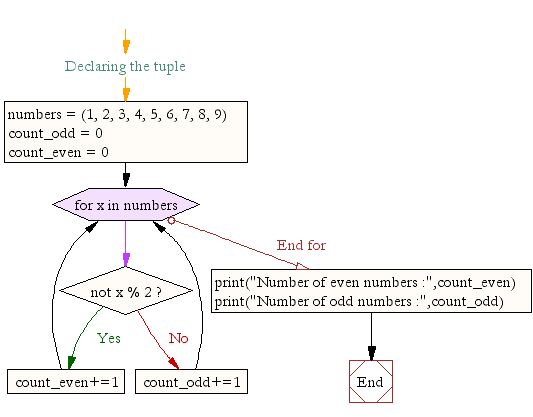 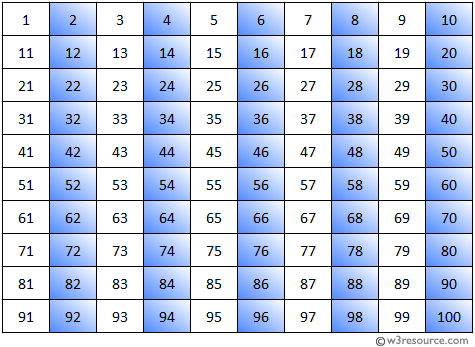 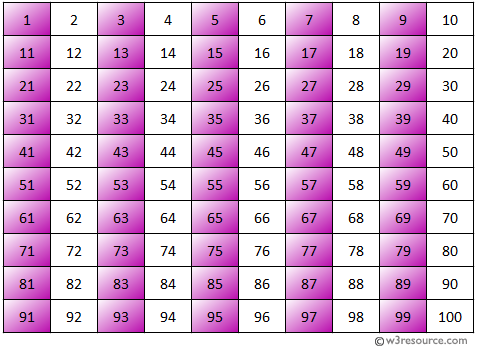 timeit library is great for timing Python execution times. Just pass a function in string format to timeit.timeit() method and it will carry out 1 million executions to report the minimum time the code takes.

Its very useful to compare small code pieces and different functions but can be sluggish with big code.

Check out the example below demonstrating the execution time difference between 2 very similar list comprehension methods in Python: