Python: Insert a string in the middle of a string

Write a Python function to insert a string in the middle of a string. 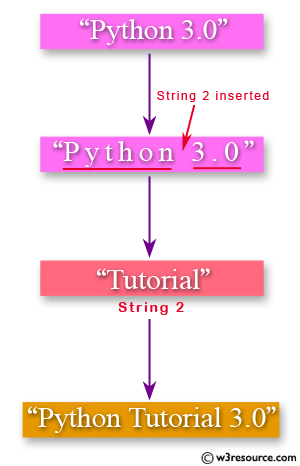 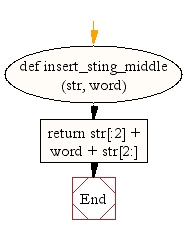