C Exercises: Remove a file from the disk

Write a program in C to remove a file from the disk. 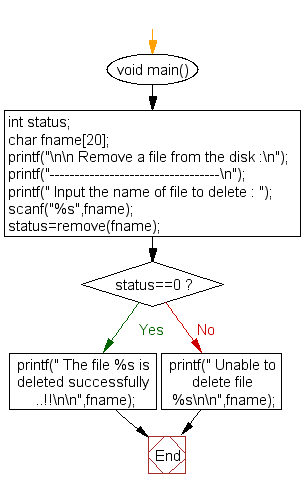 Previous: Write a program in C to decrypt a previously encrypted file file.