C Exercises: Check whether a given number is an armstrong number or not

C For Loop: Exercise-29 with Solution

Write a C program to check whether a given number is an armstrong number or not. 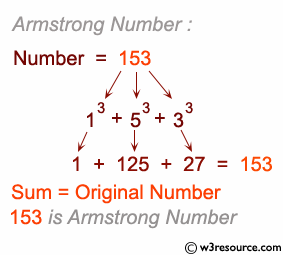 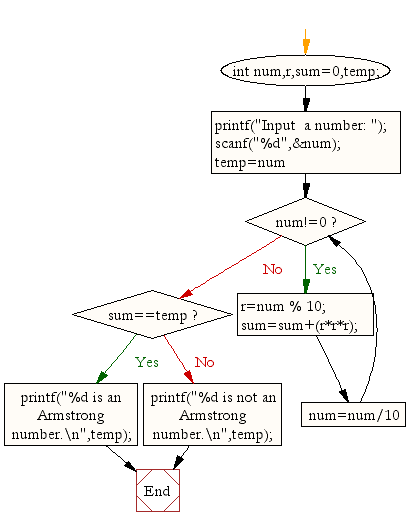 Improve this sample solution and post your code through Disqus.