PHP Exercises: Restore the original string by entering the compressed string with this rule

Input: Multiple character strings are given. One string is given per line 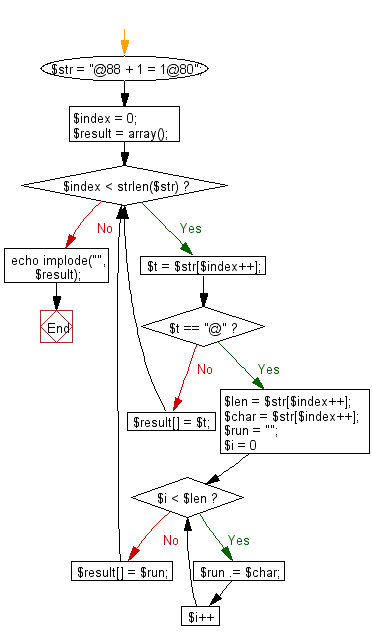